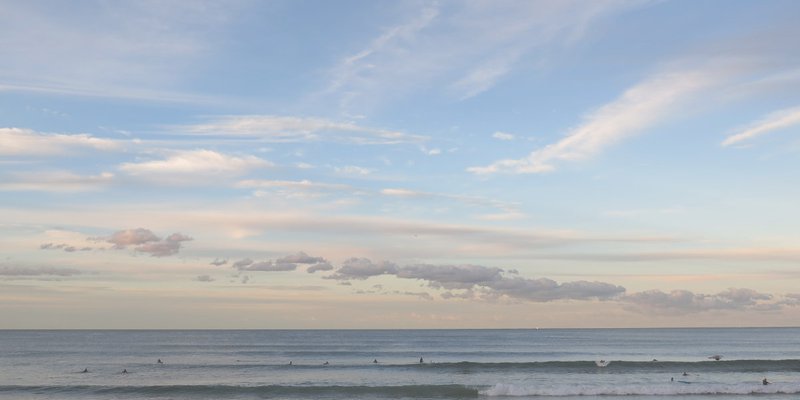 I grew up in a very conservative Christian household and my parents wanted to protect and shape me according to their values.

After attending the same church for 18 years I finally had it. My values were very different to the one churches endorsed. I told my parents I'll not be going to that church anymore but I ensured them I'll at least attend a different church. And I really did want to continue to explore religion, church, faith and God. This happened three months ago.

So the next day I googled "progressive churches" and found one in the Sydney CBD. I attended the service and I loved it. They weren't trying to teach outdated dogma or instil guilt. They welcomed everyone no matter what they believe in and where they are in their spiritual journey.

I have still a lot to learn about Christianity, the Bible and theology in general. But as I think, if religion doesn't help us live our life, then it has no meaning. I attended a seminar by Val Webb, a progressive theologian and emphasised the need for contextual theology - that religion and religious beliefs are always contextual and Christianity has to be adapted to our context so that it remains relevant to the modern society and our ever expanding knowledge of the world. We don't have to accept the Bible as the infallible truth, because it isn't. We don't have to believe in the salvation story.

I realised that some people are just happy to told what to believe in. Some people love being part of the institution. And there are others who cannot accept everything they are told to believe. And there are rest who don't even try to listen.

When I was young, I was quite happy to be told what to believe in because I thought the person who were preaching the messages had "obviously" studied the Bible and interpreted it correctly. Yet later on I realised, this is religion, not science. It can be interpreted in so many ways - literally or metaphorically. We can cherry pick verses to support our argument. We can use this "higher" authority to tell people that they know the Truth - yet there is no Universal Truth.

I've been reading Val Webb's book and will finish this entry with a quote from Natalie Goldberg's book that she cited in the introduction:

"Remember, whatever you do, the one true test of a religion. Ancestor's history doesn't matter - what matters is that it can help you here and now in your life." - Natalie Golberg