Only if you're useful

My story about my first foot in the door in the construction industry and my observations on why people reach out. 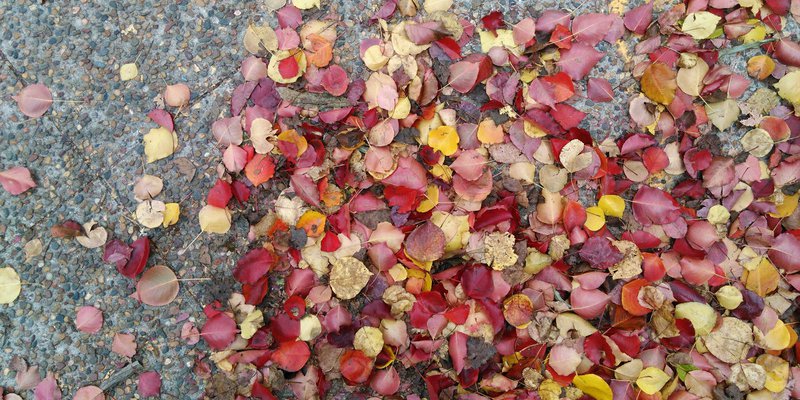 In my final two years as an undergraduate student, everyone kept telling me that it is very difficult to get a job by responding to advertisements. A lot of jobs aren't advertised - people get job through connections.

Unfortunately I began to see that this was true. This may be beneficial once you have established a good reputation for yourself within the field of your profession. However this was depressing for students who haven’t yet had the chance step into the professional world. It was infuriating to see some students in our year had already secured amazing graduate jobs because their parents knew the CEO of some reputable company. Life of privileges.

To desperately create “connections” for myself, I cringingly forced myself to attend many “networking events”. During university after guest lectures, I went up to lecturers to thank them for their talk, with a tiny hope that they would remember me. I also emailed my resumes to numerous architecture and engineering companies with cover letters why I would like to work for them. All of these failed.

I’m now a working professional and there have been a couple of students who have contacted me so far. One of them wanted help with their engineering thesis and another student wanted to have a chat to learn more about the team that I work in. He also wanted some advice on how he can get a job here. I began to see it from the other side of the table now and realised that I was very reluctant to reply to the second message.

Before I explain my reasons for being reluctant, I congratulate and appreciate their efforts in contacting me at all. I am more than happy to tell them about my experiences, how I got my current job (which was not through networking) and tips on how to get a job here. However, I made it clear that I do not have the power nor the influence to hire them and so they should not be expecting any jobs out of this. And honestly, I do not want the power to.

After thinking about why I was very reluctant to reply to the second email, I realised that everything boiled down to one thing - the writer’s intention. The tone of the email suggested that they weren't actually interested in learning about the things I that do. It suggested more that they were hoping to get a job out of the meeting. But that’s completely fair enough – I’ve been there and done that.

However what annoyed me the most was that there was an expectation that I should vouch for them. This is despite knowing absolutely nothing about the person and never having met them in real life.

My architectural studio tutor once told me that she hates being too invested in tutorial groups because people suck up to her in the hope for better marks. I understand what she means now. I have been to a few networking events and my general observation is that people aren’t genuinely interested in you or what you do. The whole purpose of "networking" is to use each other as stepping stone to advance their careers.

I understand that finding a graduate job is extremely hard, especially in architecture or engineering nowadays . I have no other advice but to keep trying. And once you've got your foot in the professional world, my advice is to meet people and develop professional connections not because you can use others as stepping stones to further your career but because you share the same passion.